The Start Of A Global Phenomenon

Yoga of Immortals is a deep ancient science that has its origins in the Himalayas.

Back in the olden times when monks would silently sip the nectar of immortality and preach the practices of healing through transmission of life force energy. who would have felt the need for this wisdom to go around the world?

One after the other, the Masters passed the knowledge to their successor, until the baton was passed to Dr. Avdhoot Shivanand. 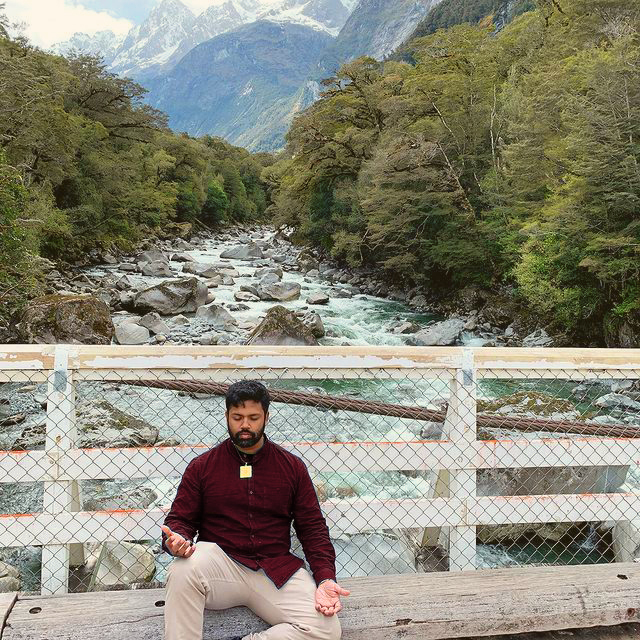 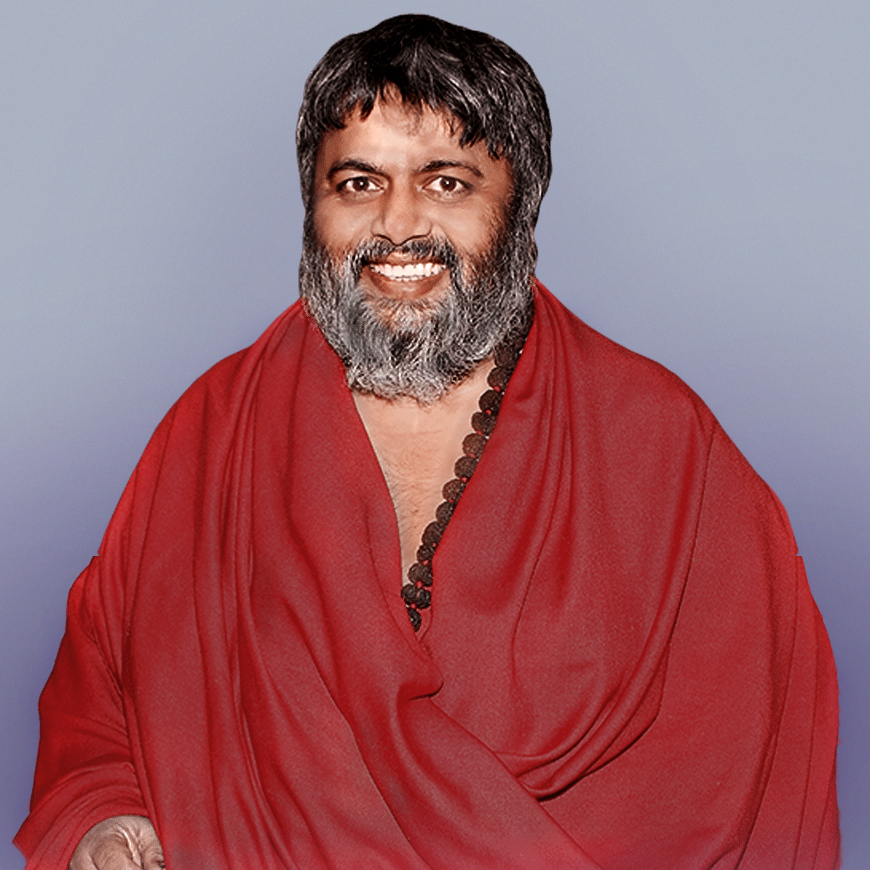 Dr. Avdhoot Shivanand is a celebrated Himalayan Yogi, Spiritual Scientist and Social Reformer from India. He has been recognized the world over for his contributions to important areas of concern for human societies including medicine, education, nutrition, agriculture, horticulture, and environment as well restoration of family values.

Dr. Shivanand has been working tirelessly over the last several decades to raise human consciousness to create a more peaceful and compassionate world. Dr. Shivanand is also the creator of Shiv Yog forums, which are communities of positive and achievement-oriented individuals. There are more than 2500 forums all over the world and the number is growing every day. Thousands of forum members in all major cities of the world are engaged in hundreds of charity projects benefiting the poor and the needy, the elderly, young school children, farmers, the sick and the homeless.

Ishan is on a mission to bring ancient Indian knowledge and wisdom to the modern world to help everyone achieve health, wealth, success and happiness through, determination, dedication and discipline. He endeavors to show us a scientific and logical path that effortlessly balances spiritual growth and material success. In fact his talks and writings have over the years redefined spirituality to the modern world. He has taken something that is considered remote, esoteric, tribal and mystical and made it into something that is practical, approachable, useful and available here and now.

Ishan is well known as an accomplished International performance and wellness coach for top business executives, medical professionals, scientists, technology leaders, students, professionals and others. Ishan’s programs and lectures have something for everyone and he delivers his message through his signature brand of humor that is healing, appealing and infectious.

Ishan’s work has taken him to far remote corners of the globe as well as the top cultural and financial capitals of all major countries of the world. 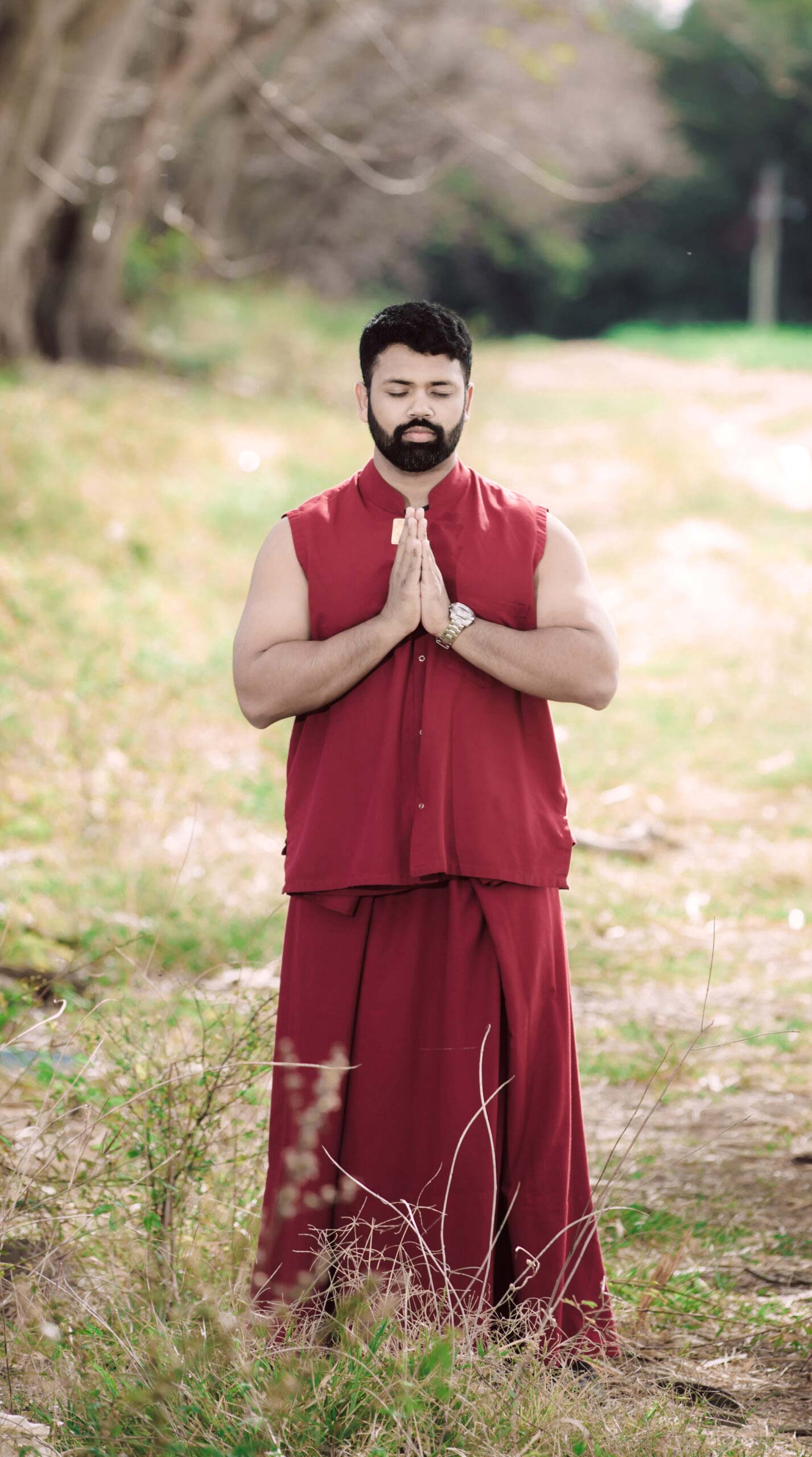