About Yoga of Immortals

What is Yoga of Immortals?

It combines breathwork, yogic exercise, cognitive and emotional stimulation. Yoga of Immortals has been scientifically tested to reduce insomnia, depression and stress and increasing quality of life in general.

Through physical postures and breathing techniques, the Yoga of Immortals teaches you how to activate your energy flow and balance your mind, body and spirit. The practice integrates: 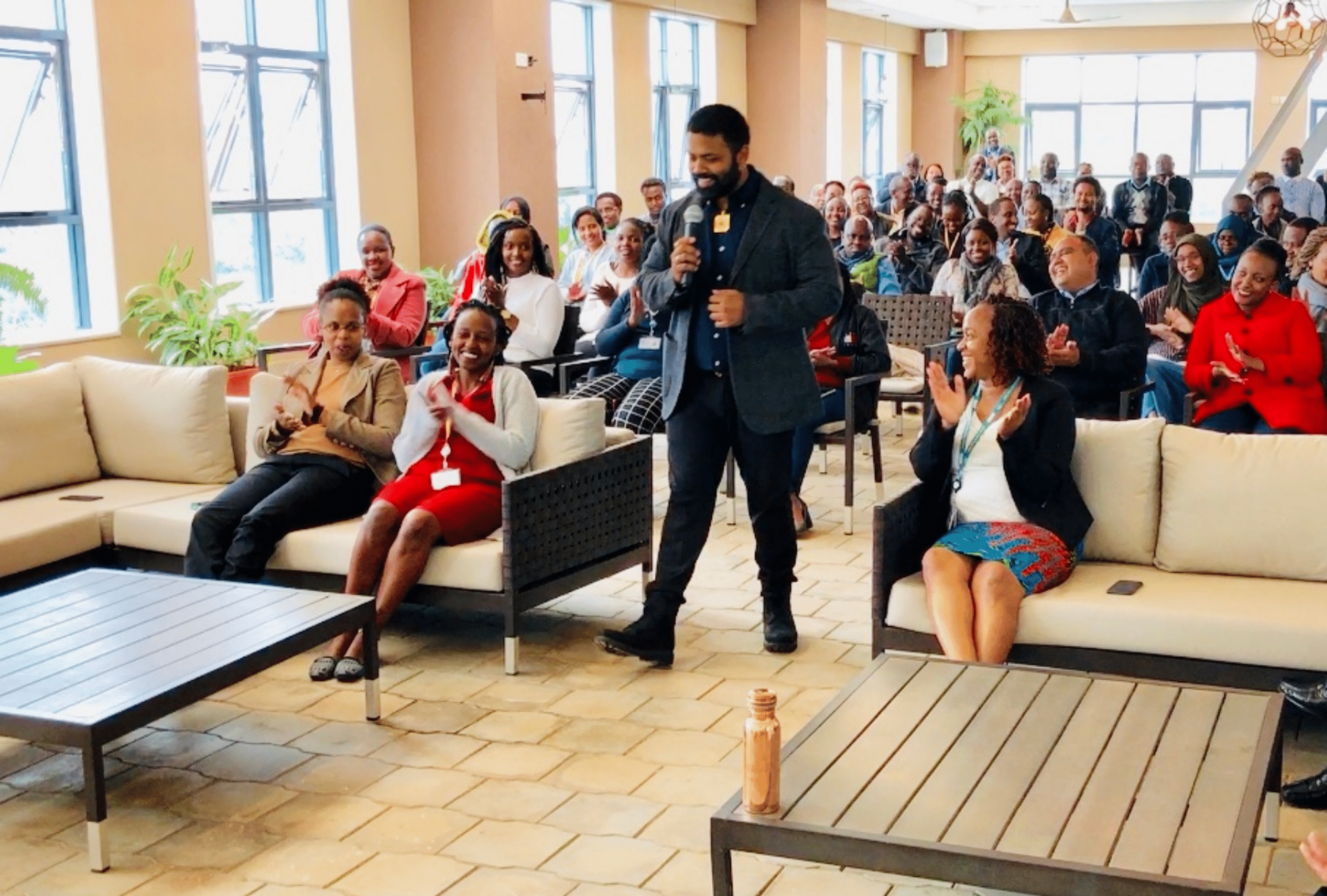 The legacy of Yoga of Immortals

“In ancient India, the great Saints, the Himalayan Monks through the practice of these ancient yogic techniques unraveled the secrets of the Universe and in doing so, they developed a mastery over their own bodies, their psychologies and their own self. Such a mastery enabled them to command their cellular biology and the legend is if they so wished it, they had the power of immortality.

This elixir of immortality has many a times been written in legends in the form of ‘amrit’ or the ponds of Shangri-La whereas if this nectar is partaken, such a person shall forever be above the rest of humanity and remain immortal. But in reality, it is not a drink to be drunk. It is a nectar of knowledge.

This knowledge that gives us a deep understanding of our cellular biology and our connection and relevance with the Universe itself. Such deep and divine knowledge enables a person to bring a sense of deep mastery over the five elements and his thoughts. And those Monks who mastered this science, the first Monks in our culture, they are called the Immortal Shivyogis. Time and time again, they come, they give their divine knowledge and through their knowledge they change the course of history. We have seen their knowledge presented through the sciences of Ayurveda, through the sciences of Yoga, Meditation, through the cognitive mastery of Gautam Buddha but in reality, it is those Himalayan Immortals, the ones who were the first to unravel these secrets and hence the term, the Yoga of the Immortals.” – Ishan Shivanand